What is the role of medical anthropologists in the discourse and pursuit of “global health”? How do medical anthropologists question, promote and transform global health policy and practice? Roughly 300 international participants vividly discussed these questions at the conference “Anthropology and Global Health” at Sussex University on Sept. 9-11. The organizers of the conference were the EASA Medical Anthropology Network, the RAI Medical Anthropology Committee and the University of Sussex, had intended. Their aim was to spark reflections on current changes in the global health area and the contribution and entanglements of anthropologists. In more than 50 panels and three plenary sessions, delegates discussed in detail cutting edge research on health practices and health programs. Since the area of global health is increasingly dominated by programs and interventions framed by management-oriented global players such as the Gates Foundation or the Global Fund, the conflict between anthropological approaches to health and illness on the one hand and enumerative and business-like technologies of governance on the other hand emerged in many presentations and discussions. Since global health interventions are increasingly designed as “context and culturally sensitive”, they reevaluate anthropological knowledge and offer new job opportunities – a glaring example being the struggle against Ebola. Concomitantly, anthropologists working in these institutions and programs are confronted with governance technologies that are based on statistical evaluations and technocratic problem-solving and therefore clash with anthropological field work that is engaged and personal.

The first plenary on the counter productivity of top-down interventions in the fight against Ebola, made clear that not only research IN global health, but also ON global health is needed. It is not enough to investigate local cultures and to make health programs context sensitive; it is at least equally important to engage in Anthropology of health programs and critically examine their premises and impositions. As Sylvaine Faye from Senegal argued, the local reluctance of Ebola affected populations to collaborate with medical experts is generally considered an irrational resistance that has to be overcome. Yet, a critical and symmetric anthropology that interrogates the health system, too, can reveal the cultural logic of this resistance as well as its roots in local and global power relations and thereby contribute to the facilitation of community participation.

The second plenary on Thursday again referred to the conflict between local realities and global technologies. Brigit Obrist from Basel fundamentally criticized the mindsets and epistemologies that are propagated by global institutions and foundations such as the Global Fund or the Gates Foundation. Their programs are donor driven, technocratic and disconnected from local contexts. By measuring inputs and outputs in a managerial way, they ignore just what matters most to anthropology: embedded knowledge and local specificities. In Friday morning’s plenary, Vincanne Adams from San Francisco contextualized this dominant “trust in numbers” and related it to a new kind of “philanthropy”, namely philanthrocapitalism: humanitarian for-profit transactions that aim at creating win-win-situations by the promise to “scale up” technologies and interventions.

In various panels, scholars presented their research on the relations between the local and the global. A panel on the “anthropology of health indices and statistics”, for instance, discussed the predominant “trust in numbers” and the construction of statistical data and successfully questioned the equation of numbers and objectivity. Ethnographic studies traced how data are locally constructed and thereby, corresponding to the actors’ interests, perspectives and tools at hand, reconstruct or even intentionally distort reality. Different methods and practices to diagnose malaria, for instance, produce three different kinds of “malaria”. Global malaria control, however, is based on indicators and data that ignore these variabilities. Another example is the Maternal mortality ratio that inform programs and interventions. It has long been based on estimates that finally turned out to be broadly invalid. Nevertheless, through their purported objectivity, data and numbers dominate policies, social relations and frame performances – with the already mentioned counterproductive effects.

There were many more fascinating presentations on various topics – be it on the training of Yanomami health care workers who successfully and fruitfully combined biomedical and traditional knowledge or on the symbolic power of – purportedly objective – body “height” as a social measure in the Philippines. Nevertheless, the tension between anthropological evidence of local practices and meaning on the one hand and global managerial technologies targeting health on the other hand emerged as one of the major issues. 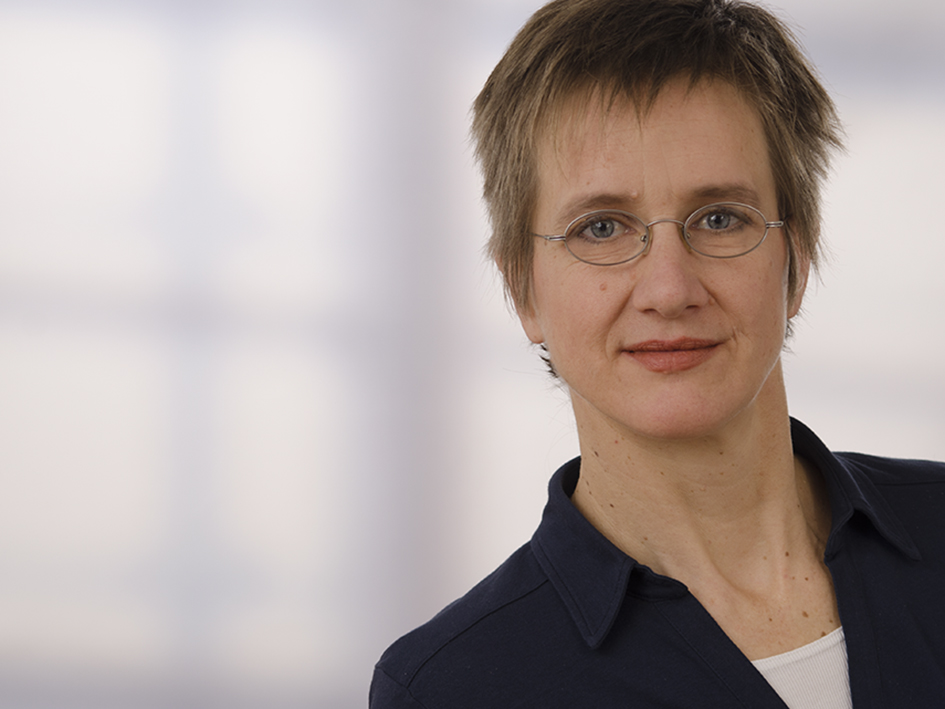